Demonstration of the Sony Alpha 7R V. A sample of the "practical" part of the presentation of […] 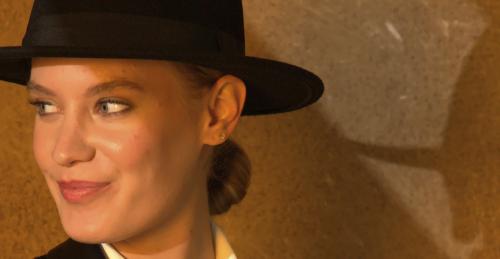 The bear and the strawberry tree of Sol. One of the most photographed motifs in the city. I […] 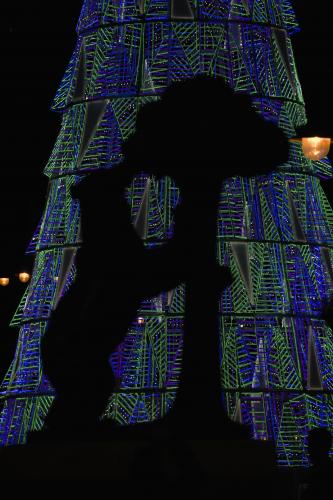 I like sunsets. Especially when there are some clouds. The sky must be partly cloudy with the […] 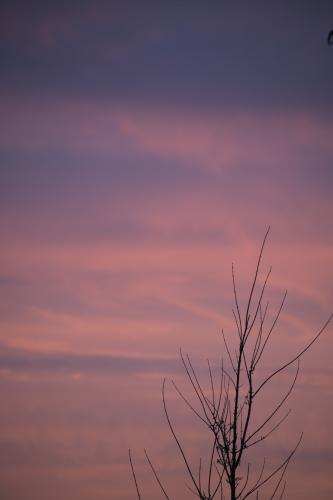 Message in a park. Walking I came across that bench in a park. Although the strikethrough […] 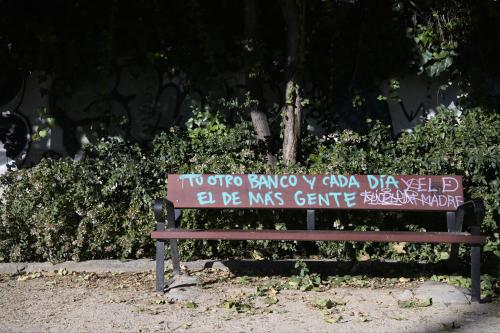 Looking at the sea, I had a dream

On the Atlantic coast of Galicia. I have no idea what that shoe was doing there. With that […] 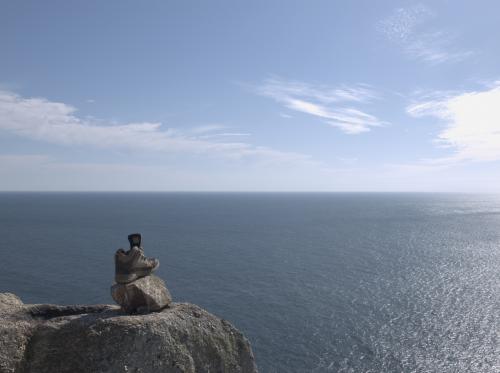 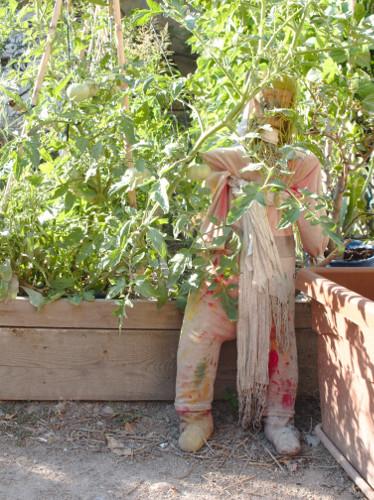 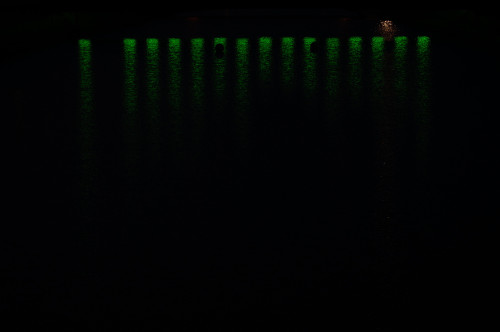 At the top of one of the parade floats. I did a lot of shots in the parade; It is one of those […] 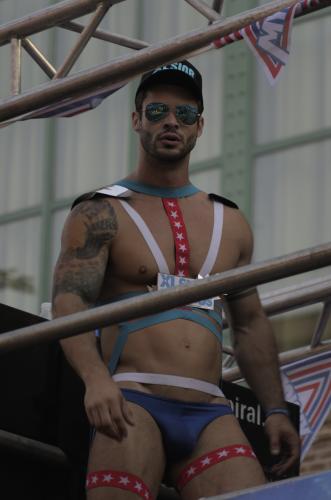 A street occurrence. I was surprised by the tattoo. Of several captures while walking, I think […] 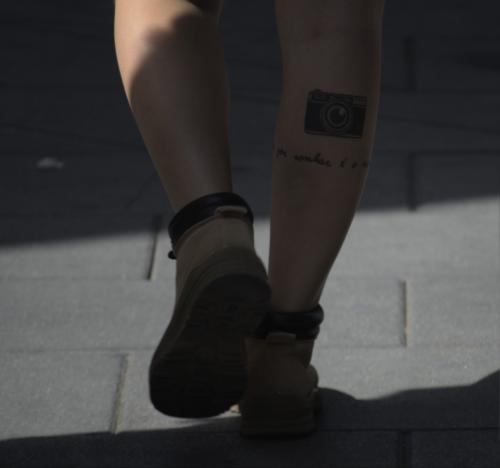